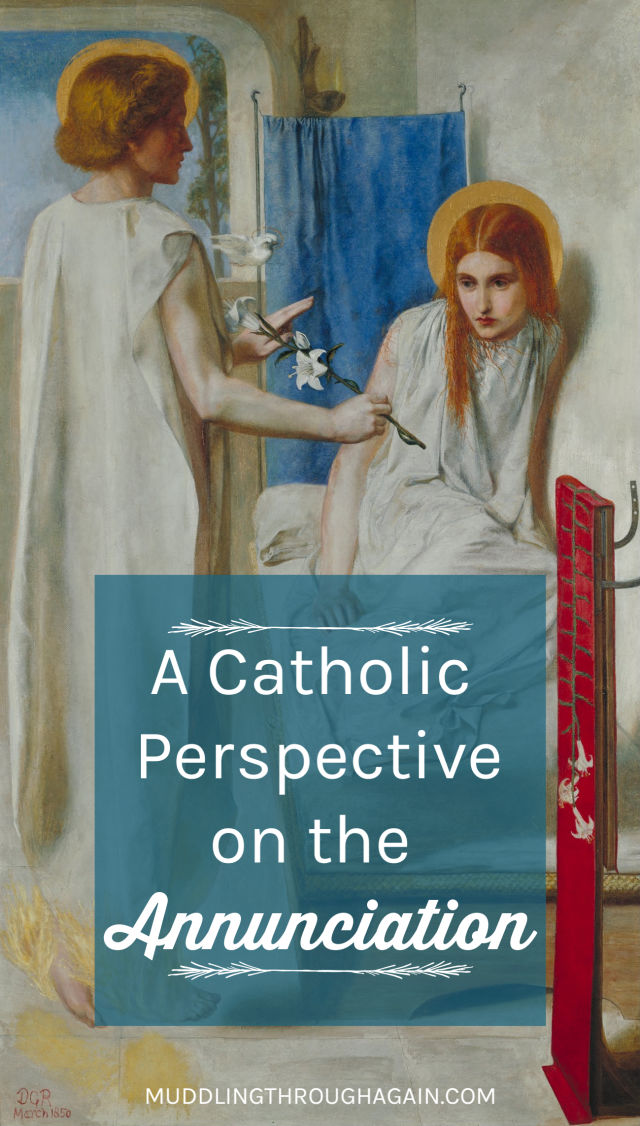 The Biblical Story of the Annunciation

The story celebrated by this solemnity is found in the first chapter of the Gospel of Luke, verses 26-39; that is, the apparition of the angel of the Lord bringing the news to Mary that she would conceive a son by the Holy Spirit.

For the early Christians, this moment was more important than Christmas. Without conception, there is no birth. It was at conception that the Incarnation–the time of Jesus on earth as fully God and fully man–first began, and with it, our hope of redemption became concrete.

Mary as an example of discipleship

There are three levels in which these verses in Luke are significant:

First of all, it fulfills the prophecy of Isaiah recorded in chapter 7 of his book.

Secondly, by doing so, it shows the work of the Holy Spirit.

Thirdly, by recording the event rather than beginning the narrative at some other point of significance, Luke gives us Mary as a model of obedience to the will of God.

While this passage in Luke is short in length, it is dense with significance.

A traditional Catholic prayer called the Angelus, from the incipit of the Latin version, is a devotion to the Incarnation. The Angelus uses verses from the first chapter of Luke as well as a passage from the Gospel of John. It is prayed three times a day (at 6am, noon, and 6pm), although people are free to pray it any time.

It ends with an appeal to God to pour out His grace on us, so that we may be redeemed by Jesus’ Passion, Cross, and Resurrection. By meditating on the words of the Gospels as if we were in Mary’s shoes, we can be reminded of all the many times God asks us to say “Yes” to His will in our own lives.

Popular Traditions around the Annunciation

The feast of the Annunciation customarily falls during Lent, and therefore at the beginning of Spring. During the Middle Ages, in Central Europe, the popular name for the feast was “Feast of Swallows” as these docile white birds (also known as Mary’s Birds) would return from their winter migration around this date.

It was also customary in the Papal Curia and other civil authorities to start the new year on this day. In fact, Lady Day (the English name for the feast) remained the beginning of the year for a couple of centuries after the Reformation. It was also the time when farmers would begin sowing their summer grains, seeking God’s blessing upon their crops the way He blessed the fruit of Mary’s womb.

It isn’t much difficult to see why the Medieval faithful would connect the Annunciation with spring. The feast, celebrated from as early as the 4th century if not earlier (harder to prove), and canonised at the Council of Toledo in 656AD, has always been celebrated on the 25th of March, which is also the day of Creation.

In ancient texts, we find references to Easter taking place around this date too.

The Incarnation was the beginning of God’s redemption of His creation, and so it makes sense that it would be linked with the season of renewal in nature.

The strong symbolism of the date did not die with the industrialisation of Europe: J.R.R. Tolkien, a practising Catholic, would, according to the appendix to The Lord of the Rings, place the destruction of the ring on this date. 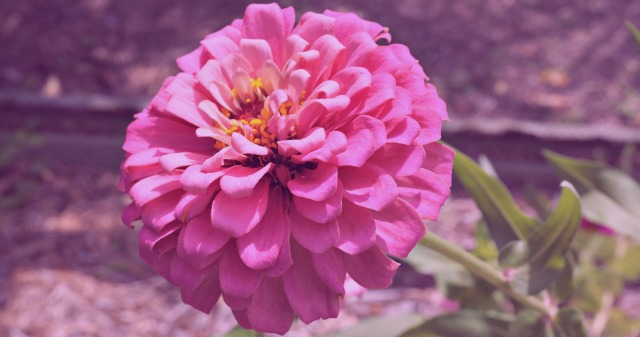 A popular day of consecration

Many Catholics, including myself, choose every year the 25th of March as the day of their consecration to Jesus, a formal act of saying “Yes” to God’s will for us, under the intercession of Mary, our human example of perfect submission by God’s grace.

While no date is obligatory, and even the choice of doing it on a Marian feast to honour Mary’s example is only recommended, it seems an appropriate choice because the Mass readings for the day inspire us to also see ourselves as the Lord’s servant, the way Mary did.

Whether or not your faith tradition formally celebrates this day as a feast, it’s a fruitful spiritual exercise to meditate over the scriptures for this day, or even to contemplate one of the many beautiful paintings bringing the words of the Gospel to life. This prayerful act can be done any day of the year, not only on March 25th.