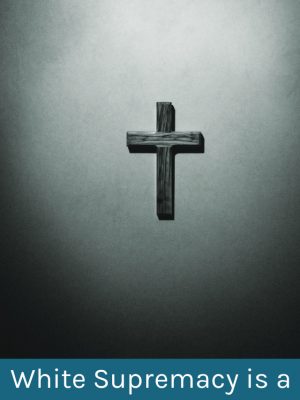 On January 6, 2021, a mob of rioters breached the U.S. Capitol in an effort to stop the the electoral college vote count during a joint session of Congress. They occupied, vandalized, and ransacked the building for several hours. Congress was evacuated to safety. Five people died as a result of the insurrection. This brief summary of facts does not begin to convey the full acts of violence and destruction, not just against people and property, but against democracy itself…. END_OF_DOCUMENT_TOKEN_TO_BE_REPLACED 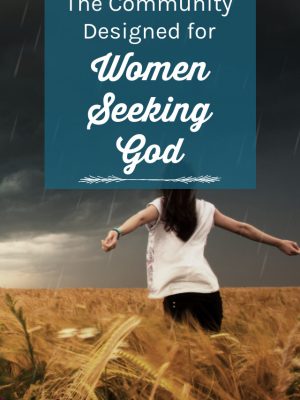 To write her book A Year of Biblical Womanhood, Rachel Held Evans focused on a different biblical example each month for an entire year. During this time, she also interviewed many Christian women (and a few Jewish women) to learn more about the different ways to follow biblical womanhood. The New Testament alone has multiple examples of biblical womanhood just in regards to women named Mary! Are you like Mary, the mother of Jesus? What about Mary, Martha’s sister who… END_OF_DOCUMENT_TOKEN_TO_BE_REPLACED 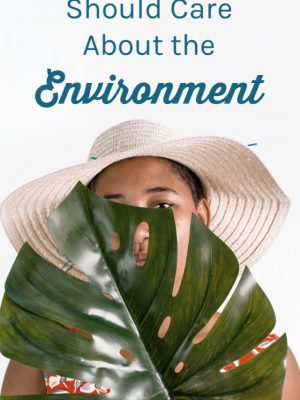 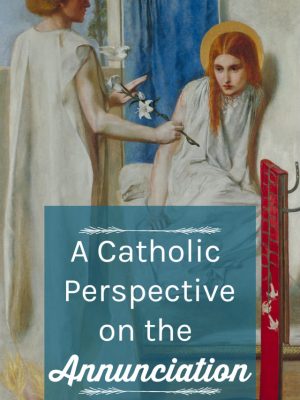