Ash Wednesday is perhaps the 3rd most recognisable day in the liturgical calendar observed by a number of churches, including the Roman Catholic church to which I belong. The reason for this notoriety, even among non-Christians, is that many church-goers will be going around all day with ashes on their forehead. Like Christmas decorations and Easter eggs, it is an unmistakable sign that something religious is going on. 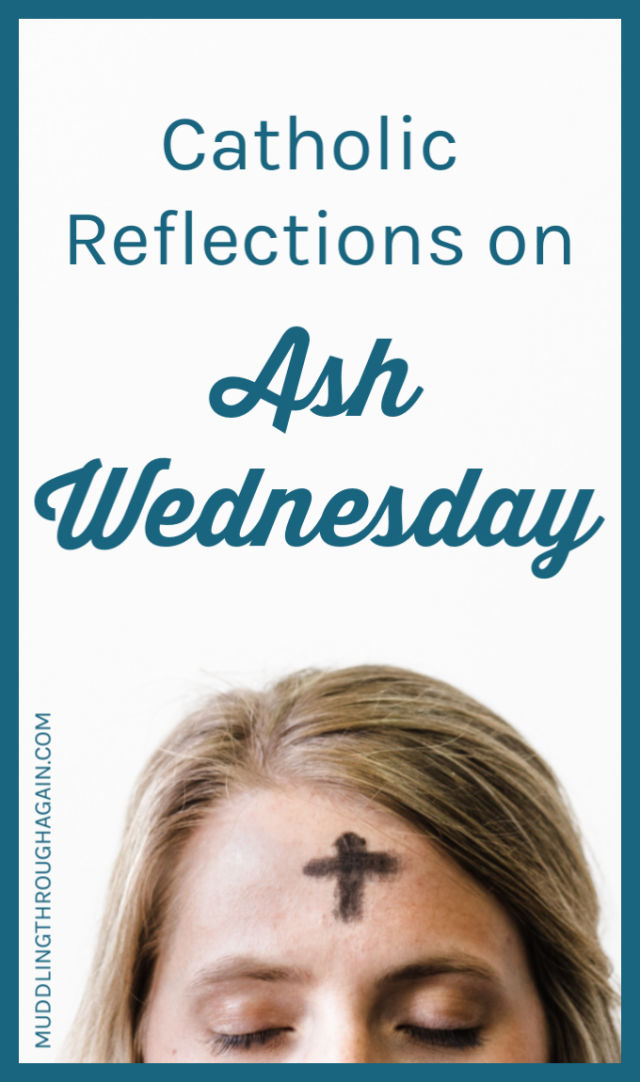 The true significance of the gesture isn’t to show off how pious we are. In fact, I always feel a little uncomfortable in light of Matthew 6:16. (We are also expected to fast and abstain from meat for those 24 hours).

The symbolism of ashes

The visible ashes are a small way for Christians to honour the Jewish custom of wearing sackcloth and ashes as a symbol of mourning and repentance. The ashes on Ash Wednesday symbolise our own mortality and total dependence on God. If we read through the Old Testament, it is clear that this was a public practice. In fact, the humiliation of wearing a sign of one’s sin in public appears to be a key aspect of the transformation that comes with repentance.

While it is possible to do things with the wrong disposition of heart, rendering a symbol meaningless, I genuinely believe that is rare. Leaving aside the fact that only people who take the spiritual practice seriously would even go to Mass on a weekday that isn’t a day of obligation, it is also not obligatory to get up and receive the ashes.

This is a conscious decision.

As such, we should do an examination of conscience about the spirit in which we do so.

A question of ashes and conscience

If we fear the wrong motivation for keeping the ashes until they go on their own, but still want to make an outward sign to God, there is no shame in cleaning them up on leaving the Church. If, however, we want to clean them because we fear the reactions of other people to our faith, it may be worth keeping them on.

Many people see the ashes as a beautiful witness and chance to open a conversation about Jesus. That said, it’s understandable if you feel the dangers of pride outweigh the opportunities for evangelisation. Only ourselves can judge the inward disposition of which the ashes are a sign.

The Church does not require the faithful to attend Mass on Ash Wednesday, but the Church does encourage it. The Church also encourages the reception of the sacrament of Penance and Reconciliation (more famously known as confession). It is, in a way, our baptism in the river Jordan on the way to the wilderness for 40 days. 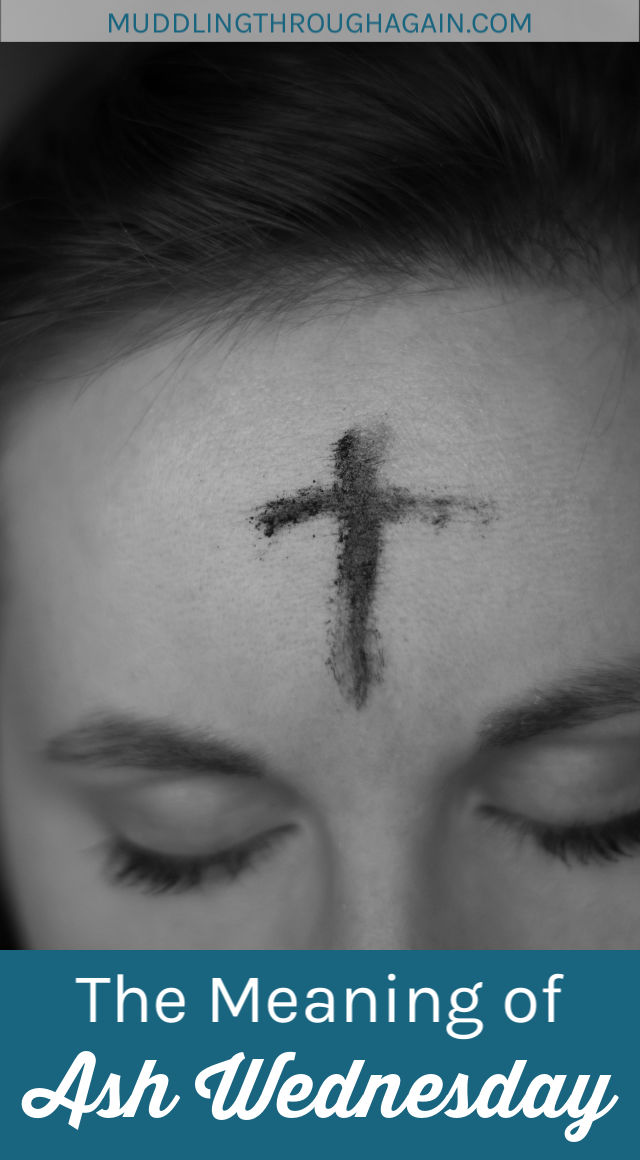 Many people carry on the practice of daily Mass throughout Lent (while others do so every day of the year). However, most would pick up one or more other spiritual practices as well as “give something up,” which seem to be a part of modern life.

Historically, Lent was very strictly observed as a period of abstinence and fasting. For that reason, Lent was preceded by a period of feasting that we still have with Mardi Gras. While the spirit of the original Carnival has died down with the democratisation of society, I believe it still has an important role in making what we’re missing really felt.

Today, many of us constantly live a healthy lifestyle, consuming what our ancestors would consider the food of the poor (but is nowadays often quite expensive). Due to this, fasting from food isn’t as impactful as it was when following a period of indulgence and eating up the winter foods. In a way, Veganuary and Dry January are a secular Lent, coming just after the period of feasting for Christmas.

Ash Wednesday, with its traditional devotions, provides us with a clear line of demarcation for the beginning of Lent, even if we have lived our normal life instead of feasting. Fasting is still less food than usual, and if we normally eat meat, the abstinence still causes a noticeable inconvenience.

The spiritual practices add a new dimension to fasting. We re-orient our lives towards God after convenience and (for some of us) bad weather had us binge-watching Netflix shows on the sofa every free hour we have or something else equally mindless.

I have been baptised since I was a 4 months old baby, so Ash Wednesday has been a part of my life for 30 years, but the impact it has on my spiritual journey feels like something new every time.